Design a site like this with WordPress.com
Get started

René Descartes (March 31, 1596 – February 11, 1650) was a French philosopher, mathematician, and scientist. Born in the Kingdom of France, he spent about 20 years of his life in the Dutch Republic. He was one of the most famous people of the Dutch Golden Age and is considered to be one of the founders of modern philosophy. In fact, the Cartesian coordinate system is named for him. He is the father of analytical geometry, the bridge between algebra and geometry. He is a key figure of the Scientific Revolution.

Vincent van Gogh (March 30, 1853 – July 29, 1890) was a Dutch post-impressionist painter. He is one of the most famous and influential painters in the history of Western art. He worked for little more than a decade and produced about 2,100 works of art, about 860 of which were oil paintings. Most of his works was produced in the last two years of his life. He suffered from psychotic episodes and was hospitalized for this. He died at the age of 37 from a self-inflicted gunshot wound.

Pearl Bailey (March 29, 1918 – August 17, 1991) was an American actress and singer. She began her career on the vaudeville circuit and made her Broadway debut in 1946. She won a Tony Award for the title role in an all black production of Hello Dolly! She also won a Daytime Emmy award in 1986. She also was awarded the Bronze Medallion in 1968, the highest award given to a civilian by New York City. 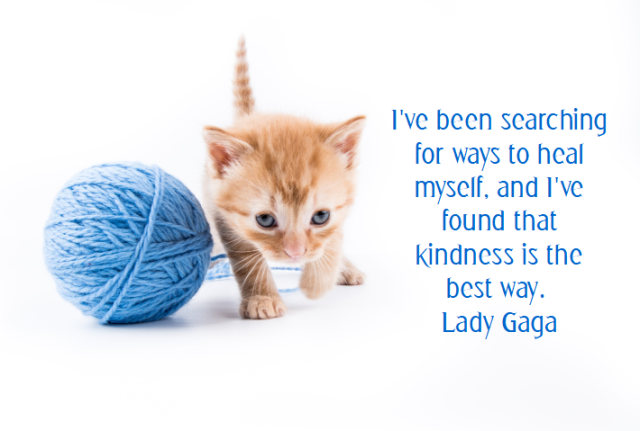 Lady Gaga (March 28, 1986) is an American singer, songwriter, and actress. Born Stefani Joanne Angelina Germanotta, she is known for unconventional and/or provocative work. She learned to play the piano at age four and began performing as a teenager and released her debut album in 2007. She launched the Born This Way Foundation in 2012, a non-profit that focuses on youth empowerment. She is also noted for her support of the LGBTQ community. 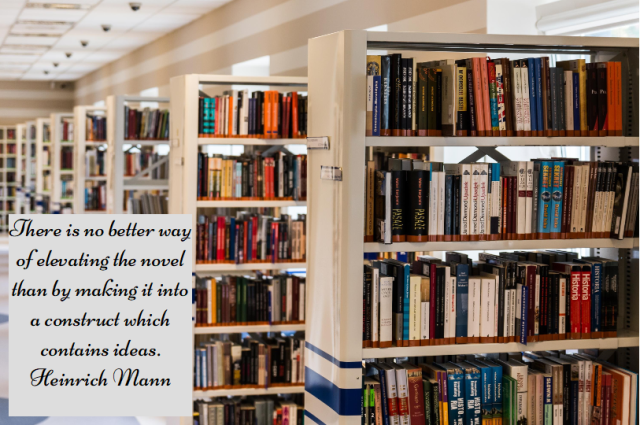 Heinrich Mann (March 27, 1871 – March 11, 1950) was a German novelist. He wrote novels concerned with social themes and his satirization of Imperial German society in Der Untertan garnered him praise from the Wermar Republic. He continued to write in this vein until 1930. At that time, he took over President of the fine poetry division of the Prussian Academy of the Arts. His criticism of fascism made it imperative that he flee the country by 1933.

Larry Page (March 26, 1973) is an American computer scientist and Internet entrepreneur best known as being one of the co-founders of Google. He and Sergey Brin founded the search engine in 1998. Page was CEO of that company until 2001 when he took over as CEO of Alphabet Inc., a position he retired from on December 3, 2019. He is the ninth richest person in the world (October 2019) with a net work of $55.8 billion.

Arturo Toscanini (March 25, 1867 – January 16, 1957) was an Italian conductor. He was one of the most acclaimed musicians of his time. He was a perfectionist with an ear for the details of the pieces played before him. He was director of music at La Scala, the Metropolitan Opera, and the New York Philharmonic during his lifetime. He was first music director of the NBC Symphony Orchestra from 1937 to 1954. He took a brief foray into politics, but found music was his true calling.

Harry Houdini (March 24, 1874 – October 31, 1926) was born as Erik Weisz, a Hungarian Jew. He was an illusionist and stunt performer most noted for his amazing escape acts. He became popular in the vaudeville entertainment circuit and toured Europe, escaping from police as he challenged them to lock him up. He could hold his breath for an exceptionally long time, making escapes from underwater and was even buried alive. He died of peritonitis following a ruptured appendix, an expected outcome in the days before antibiotics.

Erich Fromm (March 23, 1900 – March 18, 1980) was German/American social psychologist. He was born in Frankfurt in the German Empire and had to flee his country as Jewish persecution rose under Hitler. He settled in the US. The publication of his first major work in 1941, Escape from Freedom, laid the groundwork for his lifelong exploration into the workings of the human mind and the resulting behavioral effects. He was one of the founders of The William Alanson White Institute of Psychiatry, Psychoanalysis and Psychology in New York City. 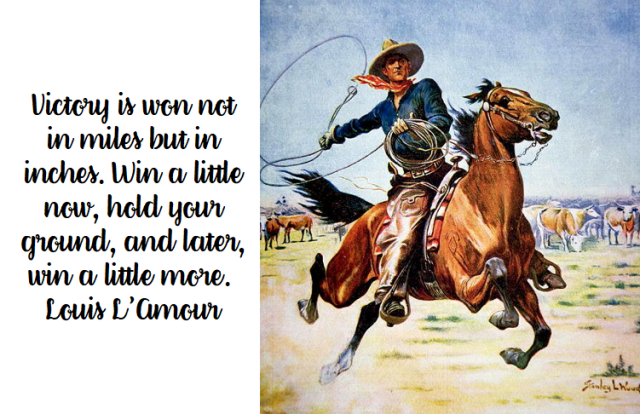 Louis L’Amour (March 22, 1908 – June 10, 1988) was an American novelist and short story writer. He called his works “frontier stories” although they are generally listed as in the Western genre. He also wrote historical fiction, science fiction, and non-fiction as well as some poetry. At his death, he still had 89 novels and 14 short story collections as well as two full length non-fiction book in print. He was considered to be one of the world’s most popular authors.